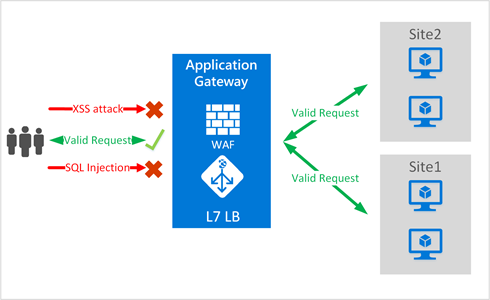 What is HTTP request smuggling?

What happens in an HTTP request smuggling attack, and how do they arise?

Most HTTP request smuggling vulnerabilities arise because the HTTP specification provides two different ways to specify where a request ends: the Content-Length header and the Transfer-Encoding header. Sending both of these headers in the same request is where the conflict can occur.

If we modify the request to include a smuggled request, we would insert both the Content-Length and Transfer-Encoding headers. Sending this request multiple times will cause the request to go through, with the front end interpreting the first header of Content-Length and with the back end using the Transfer-Encoding header. This will cause the secondary request to be attached to the response of another request. Being able to see this depends on the number of requests sent backward and forwards to the server.